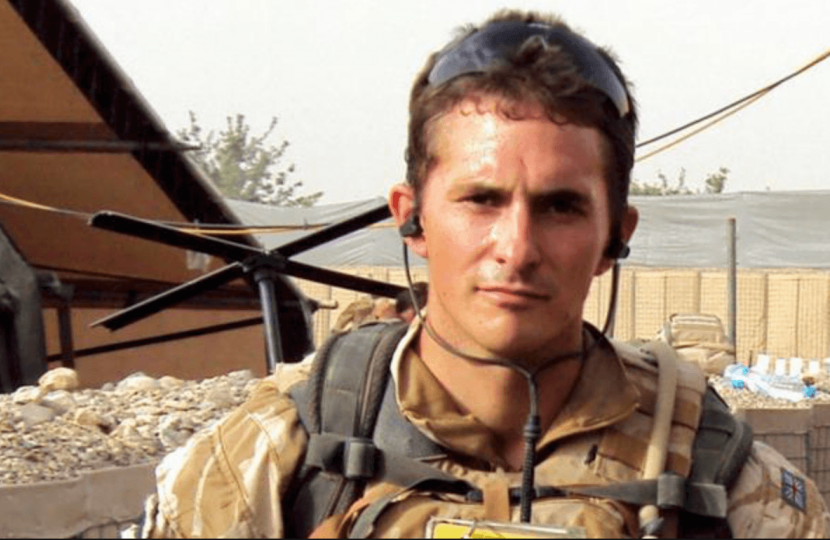 Please join us to hear the fascinating and humorous story unfold of rising Tory star Johnny Mercer MP and engage in his campaign for Veteran Mental Health.

Having wrestled with his own childhood demons, the Tory MP and former soldier has seen comrades ‘ripped apart’ by PTSD

Johnny Mercer has made mistakes both in Westminster and Afghanistan but there is only one he truly regrets: spending his first year as an MP living on a houseboat. “One of the worst decisions I’ve ever made,” he says without hesitation. “I drove it up here, coming down the Thames with the sun on my back, wearing flip-flops and thinking: yeah, I could do this for a year.”

The mooring in east London cost “about a tenth of the price” of most accommodation in the capital so the Independent Parliamentary Standards Authority was delighted. But by November the hot water system had broken and by December the boat was “encased in ice”, the carpets were wet and Mercer was getting ill.

He had no choice but to “push through” until June, which he managed by showering at work and convincing one of the House of Commons cleaners to do his washing: “I told her the story and she felt so sorry she said let me do your washing for you. Absolutely lovely lady.”

Part action hero, part lost boy, Mercer, 36, swaggered into politics after three tours of Afghanistan — he was a captain in 29 Commando Regiment Royal Artillery — with a mission to shake things up. He had never voted before he stood for the Conservatives in Plymouth Moor View and shocked everybody by winning — the polls had put him in third place behind the Labour and Ukip candidates. 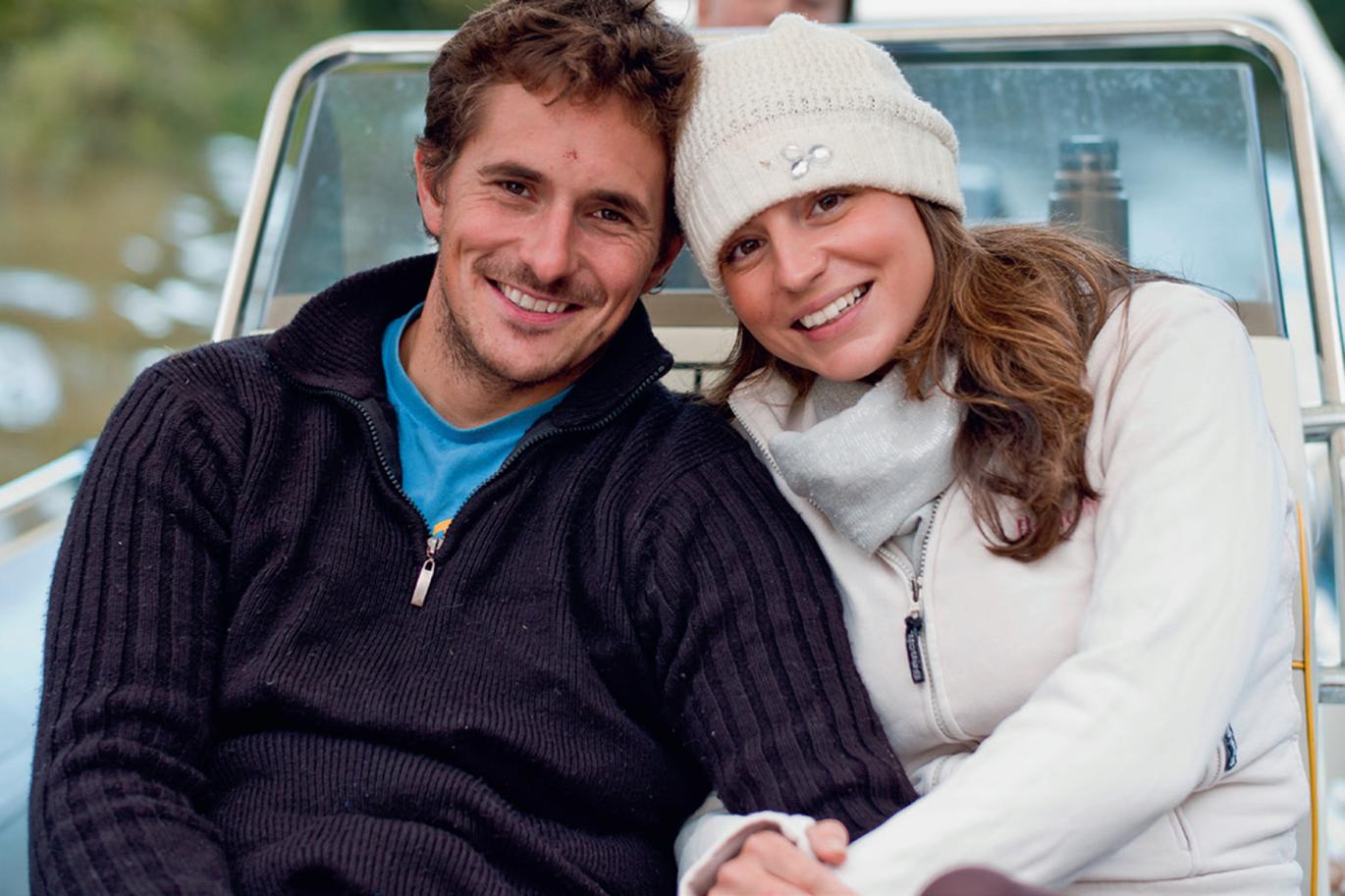 Mercer and his wife, Felicity

His maiden speech in the Commons highlighted that in 2012 more soldiers and veterans had killed themselves than had died on active service. It was published in full in the national newspapers, generating only slightly less excitement than a topless advertisement he had filmed for Dove shower gel that landed him in the pages of The Sun.