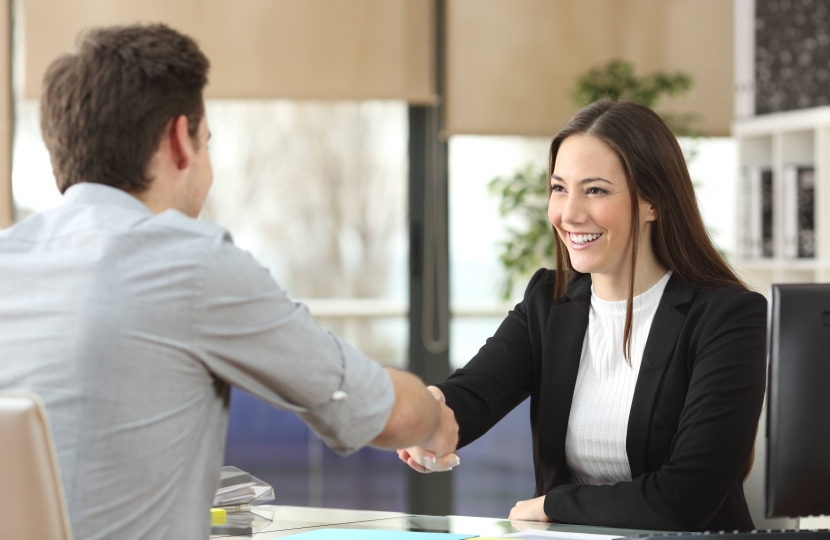 New figures released today by the Office of National Statistics (ONS) show that employment is at a record high, and wages are rising at their fastest pace in a decade, meaning more people than ever before have the security of a regular pay packet. The full report can be viewed by clicking here

We are helping people into work by reforming welfare so work always pays, while backing businesses to create more, better paying jobs across the whole country through our modern Industrial Strategy.

Since 2010, we have helped over 3.4 million more people into work and reduced the number of people who are unemployed by over 1.1 million – meaning more people have the security of a job and are able to provide for their families.

Behind every employment number is a person and a family whose self-esteem, mental wellbeing, economic circumstances and life chances are all vastly improved by being in the workplace.

The Brexit deal we have reached is the best deal for business, jobs and our economy. Backing this deal means providing certainty, protecting jobs, and securing a brighter future for Britain.

At the Budget the OBR confirmed Britain’s employment success is set to continue: