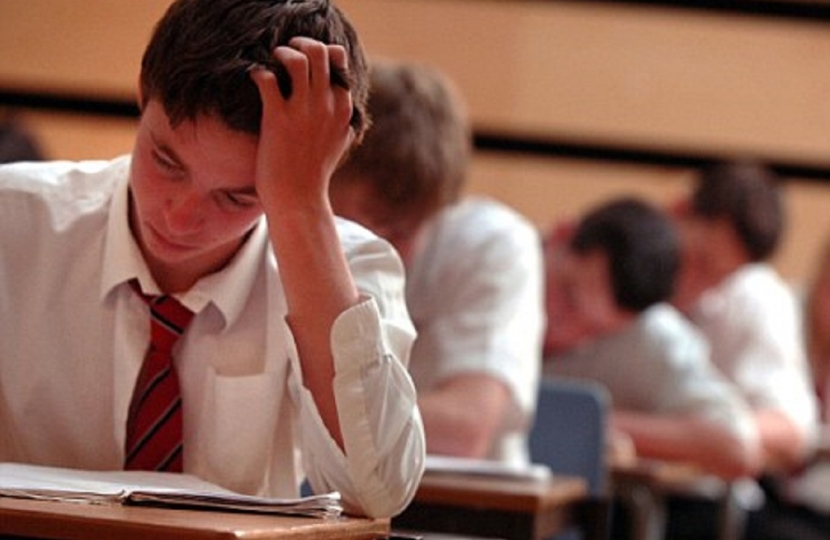 Kingston is home to some of the top schools in the country for GCSE performance after the latest round of Government statistics revealed that local schools performed significantly better than the average scores.

Across the country the average Attainment 8 score under the new grading system introduced by the Conservative Government, was 44.6 for state schools in 2017. Kingston’s schools however outperformed this with their average of 55.5 well above the national average expected.

Attainment 8 is a new way of calculating pupil achievement. It measures the achievement of a pupil across eight qualifications, with mathematics and English given extra weight. In Kingston, the school with the best results was The Tiffin Girls' School, with a score of 83. Every single one of its 120 pupils scored the benchmark Grade 5 or above in English and maths GCSEs while 100 per cent also stayed in education or went straight into employment, according to the stats.

Tiffin Girls also scored 'well above average' for Progress 8 - a measure which shows how much pupils have progressed between the end of Key Stage 2 (SATs) and Key Stage 4 (GCSEs). Tiffin School was second with an Attainment 8 score of 76.7 while Richard Challoner was third with a score of 57.9.

Terry, a local resident and father said: "When the schools announced that there was going to be a change to the grading system for GCSEs we were unsure how this would impact on our children. But hearing the news that Kingston’s schools performed well above the average is fantastic news and we are so lucky that our children get to go to such good schools. I’m proud that my children got such good results and would like to thank schools across Kingston for all their hard work.

Since 2014 under a Conservative Council, Kingston’s schools have continually improved year on year. Children and families in Kingston now have access to more good and outstanding schools offering a higher standard of education than under the previous Lib Dem administration. What’s more we’ve solved the Lib Dem’s school places problem by building more schools and we are continuing to monitor pupil numbers to ensure that Kingston is never again in a situation where there was a lack of school places. We will continue to work with local schools ensuring that Kingston remains a top place for schools and education.

Cllr Richard Hudson, Portfolio Holder for Children’s Social Care & Health said: "Once again our students have achieved outstanding results. Everyone should be really proud of their achievements, especially given the changes to the grading system. We have a great track record of high attainment in our GCSE results and the continued improvement is testament to the hard work put in by all."