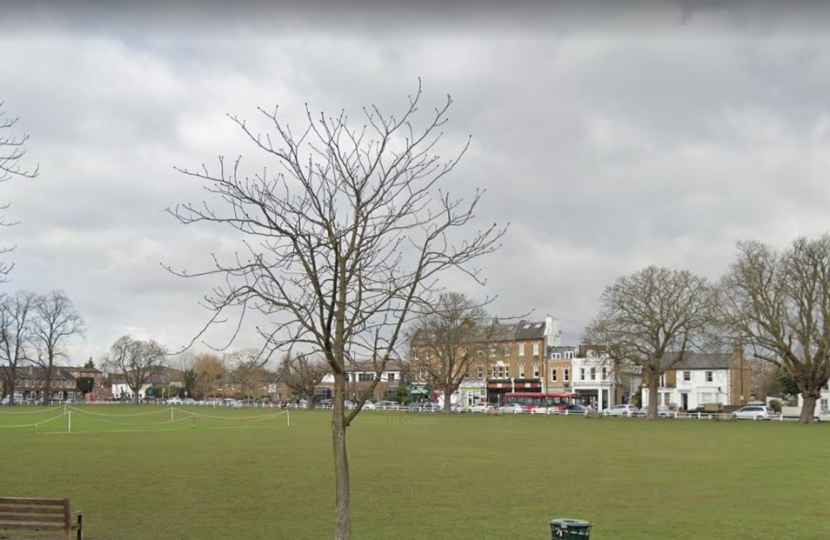 Twickenham Conservatives and the Richmond Conservative Group are urging the council to deal better with the lack of public toilet facilities. This should have been addressed well before now, and has resulted in antisocial behaviour including reports of people urinating on Twickenham Green, and across the borough in shop doorways and behind bushes.

The lack of public toilet facilities is a matter of serious concern for our local communities and is resulting in anti-social behaviour affecting residents particularly around Twickenham Green.

With, washing hands being crucial at this time, as we all work to limit the spread of Coronavirus, the lack of public toilets also means a lack of facilities to wash hands.

Hampton North Councillor, Geoffrey Samuel, has written to the Council on behalf of residents, including a local school, asking them to take far more action than they have done so far, and pointing out that the Govt allowed them to open public toilets.

Former South Twickenham Councillor and ex-Mayor, David Marlow, has raised the issue with Richmond Council following complaints about antisocial behaviour arising from drinking and the lack of toilet facilities around Twickenham Green during ‘lockdown’. He says it is Borough-wide problem which should have been addressed well before now.