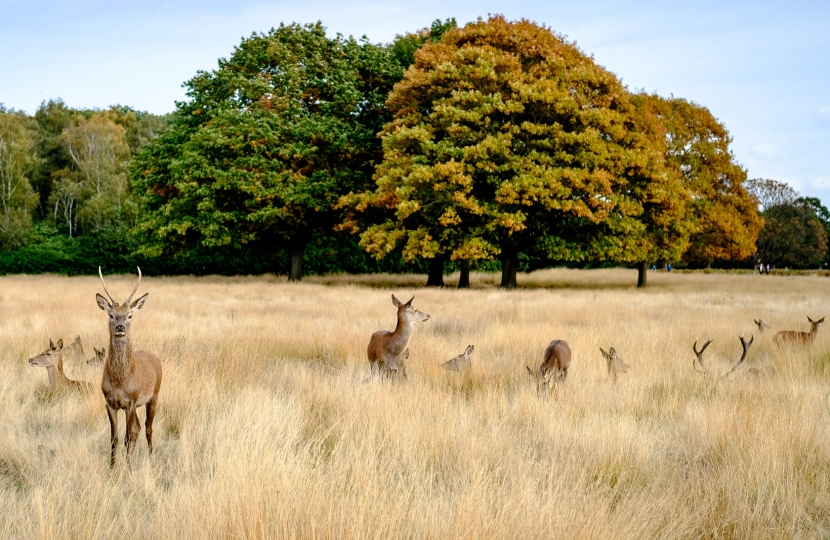 Yesterday's Finance, Policy and Resources Committee discussed the results of the 2019 Richmond Residents' Survey. Whilst 95% of Richmond residents are satisfied with the local area as a place to live, there has been a significant drop (by 10 percentage points) of those who agree the Council takes account of residents' views when making decisions. The percentage of residents satisfied with the way Richmond Council runs things and the percentage who agree the council provides value for money have also both fallen since the Lib Dem administration took over the council.

The latest survey also shows that the number of residents who believe they can work with the Council to make improvements in the local area has fallen by 8 percentage points.

Cllr Aphra Brandreth, Conservative spokesperson for Finance on Richmond Council, said "We're lucky to live in a wonderful area but I'm concerned that since the Lib Dem administration took over, fewer residents believe they can work with the council to make improvements and fewer residents agree the Council takes account of residents' views. We've seen examples recently where the Lib Dems have disregarded the results of resident consultations and it seems that too often the Lib Dems just don't want to listen to the views of residents."