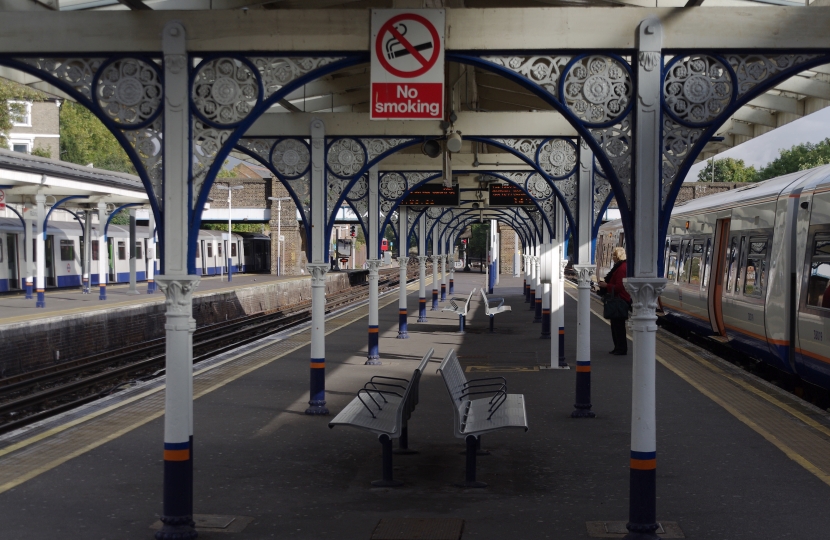 Last night’s full council meeting saw the Lib Dem administration put forward a motion that could increase the pressure on public transport potentially increasing the risk for key workers who are dependent on travelling by bus, tube and train in London.

The Lib Dem leader of the council used last night’s council meeting to put forward his own political agenda related to his personal campaign for the GLA. Disappointingly he has put his personal political career ahead of listening to local residents and considering their safety on public transport.

The Conservative Group firmly support the Government who have given Transport for London an unprecedented bailout of £1.6bn necessary because of the Labour Mayor Sadiq Khan’s mismanagement of TFL finances.

The Lib Dem motion is misleading by not making it clear that changes to free travel for over-60s (in the morning peak only) and for under-18s are temporary measures only, necessary given the poor state of TFL’s finances and the unprecedented requirements to social distance caused by the current pandemic.

Cllr Paul Hodgins, Leader of the Conservative Group on Richmond Council said, “It seems the Lib Dems who continue to push forward actions without consulting residents are now trying to increase numbers on public transport whilst the capital is still dealing with controlling the possible spread of Coronavirus.”

Cllr Gemma Curran, Conservative spokesperson for Education said: "This motion is irresponsible. It is a temporary measure to deal with Covid. Why are the LibDems so afraid to point the finger for the problems at TfL at the mayor. Are they terrified, that with Keir Starmer as the Labour leader, they will lose voters who have been propping up the LibDems locally. Why are they not challenging the £400m in interest payments TfL are paying every year? This directly affects our residents.The motion is misleading people about it being permanent rather than temporary, it puts elderly and key workers in unnecessary danger by not signalling when their free journeys can happen.”