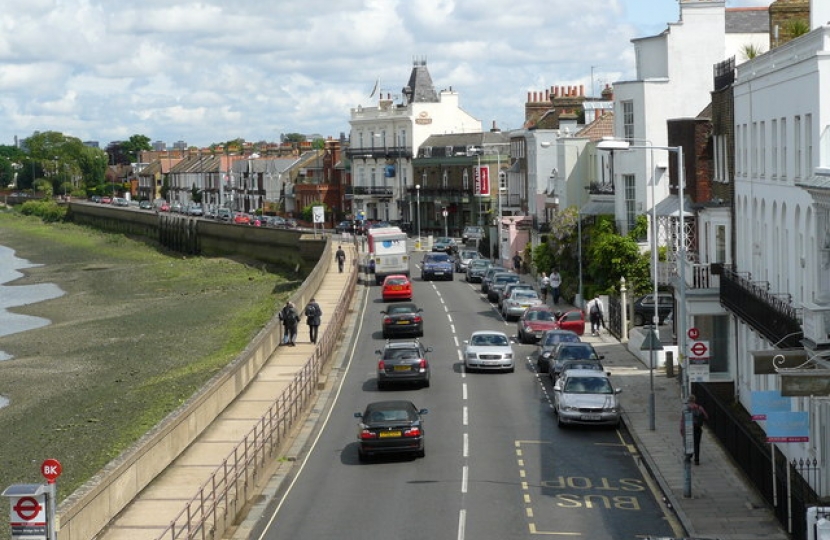 Despite millions of pounds of funding available for Richmond Borough Businesses, at last week’s full council meeting the Lib Dem lead on Business admitted that as of 7th July no grants of the dis-cretionary business awards have been made.

At the start of lockdown the Government provided grants of £15,000 and £10,000 to businesses in the retail, hospitality and leisure sectors. In Richmond Borough this amounted to some £41m of Government funding which the Council distributed with commendable speed. Further funding was then announced at the start of May 2020 by the Government for Local Authorities to award to small businesses that did not qualify for the first tranche of grants with Richmond Borough eligible for a further £2.149m.  Despite the announced additional funding at the start of May it took several weeks before the council invited applications for this funding at the start of June, with the LibDem Spokesman on Business admitting at Council on 7th July that so far no awards had been made.

Cllr Brian Marcel, Conservative Spokesman on Business said  "For a Council that claims to be supporting business it is disappointing to find that not only have the LibDems failed to make any awards but Cllr Baker couldn't even tell me how many applications they'd received. This is funding where the Government has given the Council discretion and it is inexcusable that they have not prioritised getting money out to local businesses and freelancers that are struggling to survive."

Our Further Financial Support for Jobs and Businesses

We are announcing a package specifically for those businesses which are not forced to close, but face reduced demand due to additional social distancing restrictions.