Our Economy is Strong: 5 Things You Need to Know 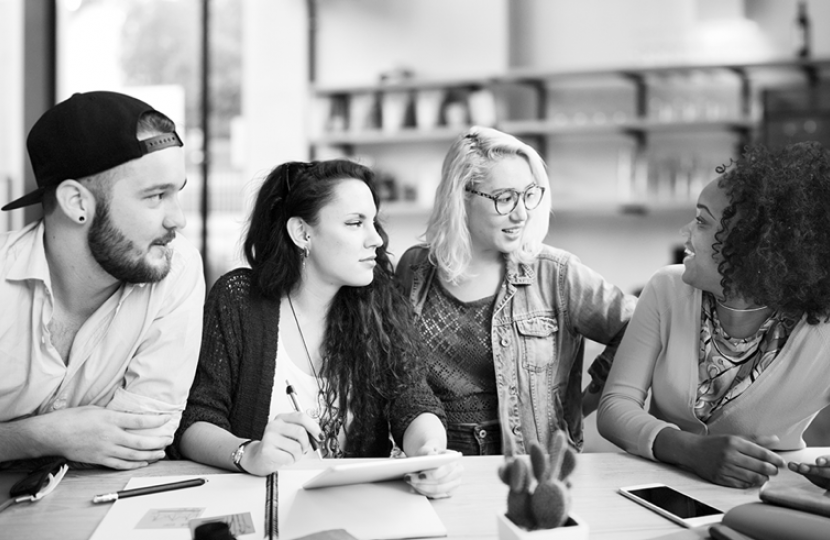 "Wages are growing faster than inflation for the fifteenth month in a row, thanks to the Conservatives."

The UK economy in 2019 is going strong – and the figures are out there yet again to prove it.

New figures from the independent Office of National Statistics (ONS), responsible for publishing figures related to the economy, have reported this month on the UK’s growing economy in the last few months.

Their findings show that the Conservatives’ balanced approach to the economy is working for people up and down the country – the country’s finances remain robust, more people are in work than ever before, and wages are growing faster than inflation for the fifteenth month in a row.

Read on below for some of the best findings that the ONS have uncovered about the UK economy in 2019:

In real terms, this means that regular pay has increased by 1.5%. With wages growing faster than inflation, that means your monthly pay will go further.

Wages are growing across all sectors, especially in the wholesale, retail, hospitality and manufacturing sectors. Public sector total pay continues to rise as well, increasing by 2.8% on the year.

2. Employment is at a Record High 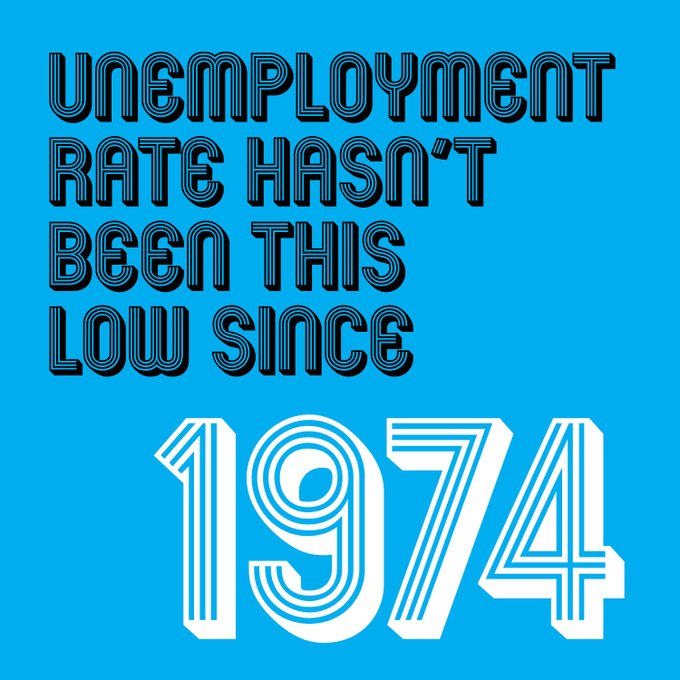 The latest independent jobs figures from the Labour Force Survey have found that UK employment has increased to a record high of 32.75 million in the three months leading to April 2019, with an employment rate of 76.1%.

The unemployment rate hasn’t been lower since 1974.

There are also now almost 1 million more disabled people in work since 2014, as we are breaking down the barriers to employment facing disabled people.

We also have seen 458,000 fewer young people out of work since 2010. That halves the figure we saw when we first entered Government. The UK economy is stronger, and that means more opportunities of young people to find meaningful employment in the UK.

No Labour government has ever left office with unemployment lower than when it started. We have brought more people into work than ever.

"No Labour government has ever left office with unemployment lower than when it started. The Conservatives have brought more people into work than ever."

Young unemployment has fell to record low levels, and the ONS figures continue to report this trend.

If you would like to know more, read here to find out more about how the UK economy has improved.

4. More Women Are in Work than Ever

Women have been among the biggest beneficiaries of our changes to the National living Wage. The number of women in low pay fell by 133,000 between 2017 and 2018. ONS findings show this positive trend is continuing.

The employment rate for women in work was 72% - the highest since records began in 1971.

It’s as a result of the work we’ve been doing to make sure that everyone can go as far as their talents will take them.

Almost 80% of the 3.7 million jobs that have been created since 2010 have been in full-time employment.

These are jobs that give families stability, whilst making sure that people who still want to have flexible contracts have the opportunity to find employment that suits them.

"Almost 80% of the 3.7 million jobs that have been created since 2010 have been in full-time employment."

Our balanced approach to the economy has meant we have been able to reduce unemployment, invested more in public services, and cut income tax for 32 million people.

If you want to find out more about how much we have saved you, try out our income tax calculator and see how much you’ll save this year thanks to the Conservative Party.