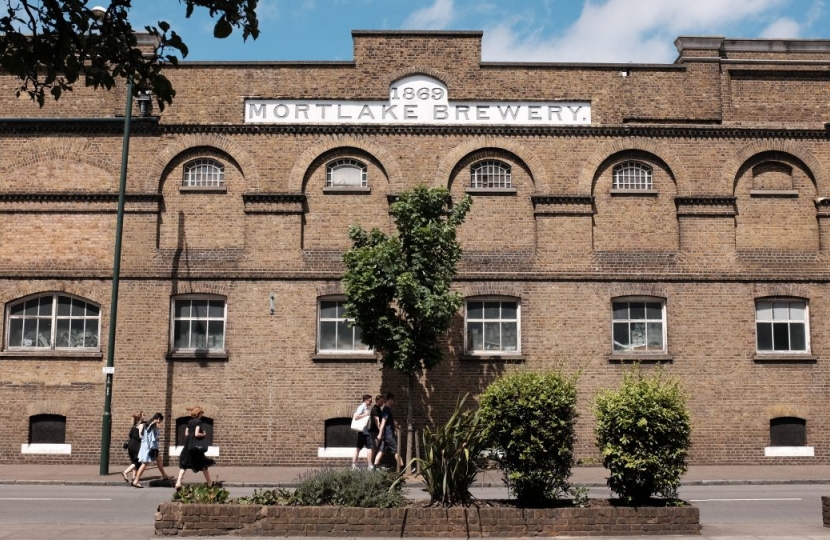 The Mayor of London, Sadiq Khan, has called in the planning decision made by Richmond Council on Mortlake Brewery. In January, the planning committee voted in favour of the proposed housing plan and the new secondary school, though it refused the changes to Chalker's Corner. The Mayor has raised concerns about the number of affordable homes and the refusal of the proposed Chalker's Corner changes. He has indicated that he wants to find a way for the site to accommodate many more affordable units, possibly at the cost of less parking, and to revisit the decision on Chalker's Corner.

Cllr Paul Avon, Conservative Councillor in Mortlake and Barnes Common, said, "I feared this would happen. I am wholly opposed to moving Lower Mortlake Road closer to Chertsey Court, and I don't believe it is right to try to cram more housing onto the site just so the Mayor can try to improve his own housing targets.

My view has been consistent from the beginning, namely that the proposed density of the site should reflect its difficult location - one that it is bounded by the Thames, Chalker’s Corner and the level crossing at Mortlake. What is clear as well is that without profound changes to the transport and local infrastructure, the development as it stands will be disastrous for the area.

I sincerely hope the Mayor takes this opportunity to listen to residents’ concerns and take Chalker’s Corner off the agenda immediately. Once again, Chertsey Court residents face a period of uncertainty and distress as their future wellbeing is put at risk yet again.

We need more housing in London, and the brewery site needs developing but not at any cost. We need to build strong communities that people will value many years in the future.”