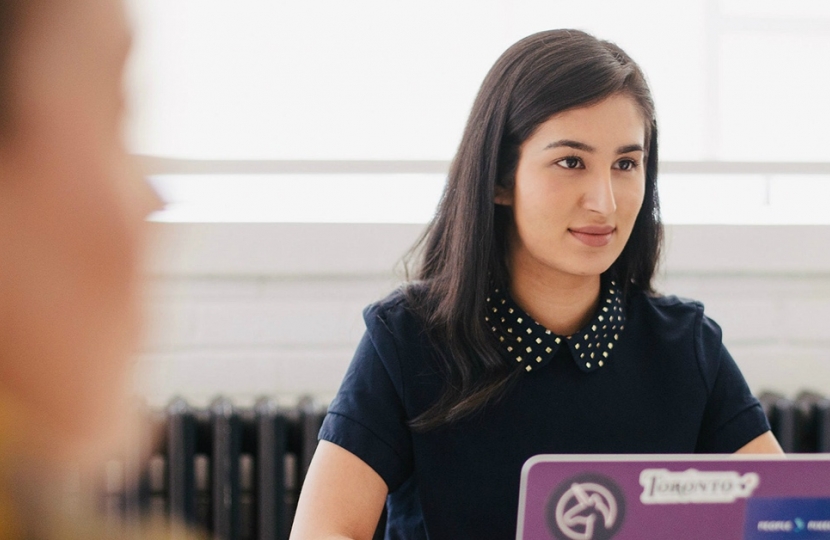 It's been revealed that there are now more women in work than ever before – and Britain's unemployment rate is at its lowest since 1974.

The new independent figures show the fundamentals of the British economy remain robust with Conservatives.

With the unemployment rate falling to 3.8 per cent, more people have the economic independence that a job brings and can reach their full potential.

These might just seem like numbers, but behind every bit of good employment news is a person whose self-esteem, mental wellbeing, economic circumstances and life chances are all vastly improved by being in the workplace.

Here are the top 8 stats you need to know:

1. Wages: Average weekly earnings for employees increased by 3.3 per cent compared with a year earlier.

The Prime Minister's letter on Coronavirus: Stay at home to protect the NHS and save lives.

Read the Prime Minister’s guidance everyone should follow and the measures the government has put in place to fight Coronavirus.