Zac backs campaign to support biodiversity across the world 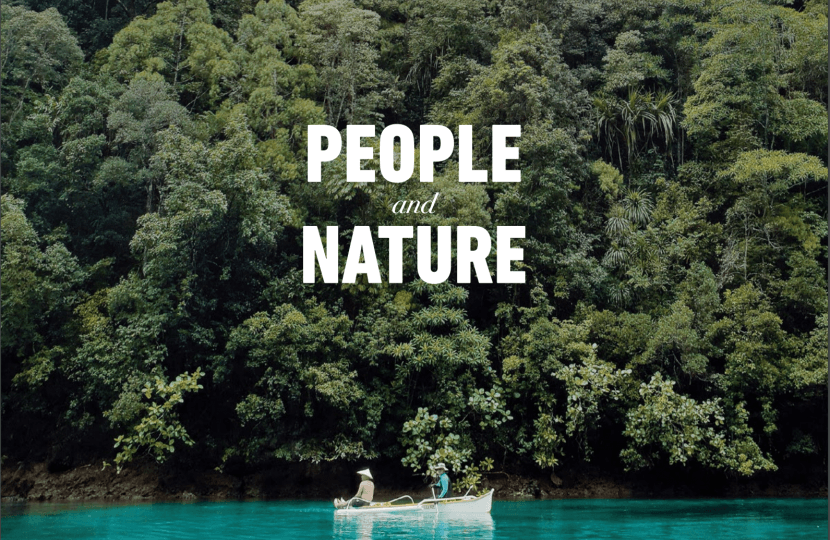 Richmond Park and North Kingston MP Zac Goldsmith helped launch a major cross-party campaign which is calling on the government to address the climate and ecological crises together to eradicate poverty and achieve the Sustainable Development Goals.

The People and Nature campaign has three asks calling on the UK government to:

Speaking ahead of the launch, Zac said: “The distinction between supporting people and supporting nature is a false one – when nature thrives, people thrive too. It’s high time that our development policies and spending caught up with this and did more to support the environment as a crucial means of alleviating base poverty. By making sure all our aid supports environmental goals, by stopping support for anti-green policies overseas, and by stepping up our diplomatic and financial backing for the environment, people and nature will thrive.”

The decline of nature will, like climate change, affect the poorest and most vulnerable people first.

The UK is actively undermining its own investments to tackle climate change by continuing to fund fossil fuels through aid and export finance[iv]:

Zac wrote about the campaign and the need to support people and nature in the Daily Telegraph -https://www.telegraph.co.uk/politics/2019/07/08/worlds-poorest-hardest-hit-effects-climate-change-species-destruction/

For more information about the People and Nature campaign, visit https://www.peopleandnature.co.uk/