Brian Marcel has lived in East Sheen for 35 years and is the current Opposition spokesman for business, employment, economics and digital. Brian runs a mobile computing Company with 180 employees out in former Eastern Bloc countries, which he started in 1989 just before the fall of the Berlin Wall. He is most proud of his award in recognition of outstanding contributions that have furthered the growth of the barcode industry. Brian was a Magistrate and had to retire at 70 thus freeing up time to be a Councillor. He loves to help young people and mentors several in their businesses. Brian was educated at Stowe School and started his first job as a stockbroker. He is a passionate cyclist, skis and plays golf as well as bridge to keep him from developing dementia in his old age! He has just written a book on how to start and run a small business with the background of his experiences in barcodes. 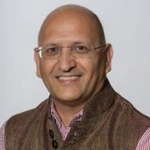 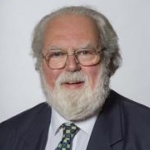 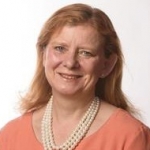 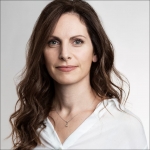 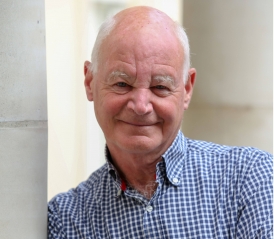