Richmond’s Lib Dem Council vote down an amendment to give back to residents the £1.5m the council is saving by not having to pay Transport for London this year for Concessionary fares 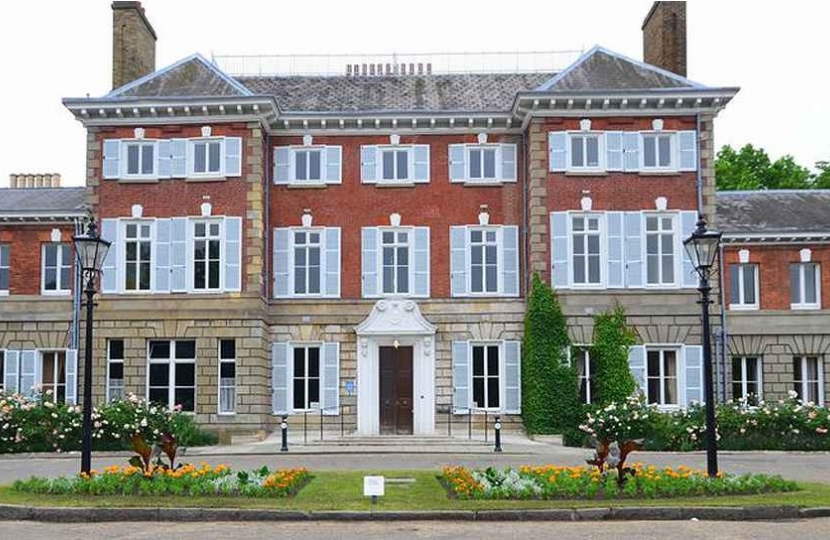 An impact of the pandemic has been a change to how much and where people travel. For Richmond and Twickenham that means that there have been lower passenger journeys on public transport in the borough, with the resulting impact that the council’s contribution towards the cost of concessionary fares is expected to drop by £1.5m for the coming year and further still the year after.

Cllr Paul Hodgins, Leader of the Conservative Group said: “This is a £1.5m saving for the council of money that they would previously have transferred to the Greater London Authority. The mayor is hugely increasing his Council tax precept, by almost 10%, to compensate because of TfL's dire financial state. So Richmond Council is effectively charging residents twice, £3m, for rides they are not taking. This will continue into the next financial year. Council tax is being pushed up by £87 for a band D property. This is despite a projected £5.7m underspend for the Council this year because of the huge amount of money the Government has made available.  The LibDems are clearly taking this money from residents now to set themselves up for next year, an election year. They should be trying harder to help residents this year, when it is so desperately needed."

Cllr Aphra Brandreth, Deputy Leader of the Conservative Group and spokesperson for Finance said: “We believe that this Council should give back the £1.5m to residents that it has saved by not having to pay the Mayor directly for concessionary fares by not just freezing the general level of council tax but reducing it.”